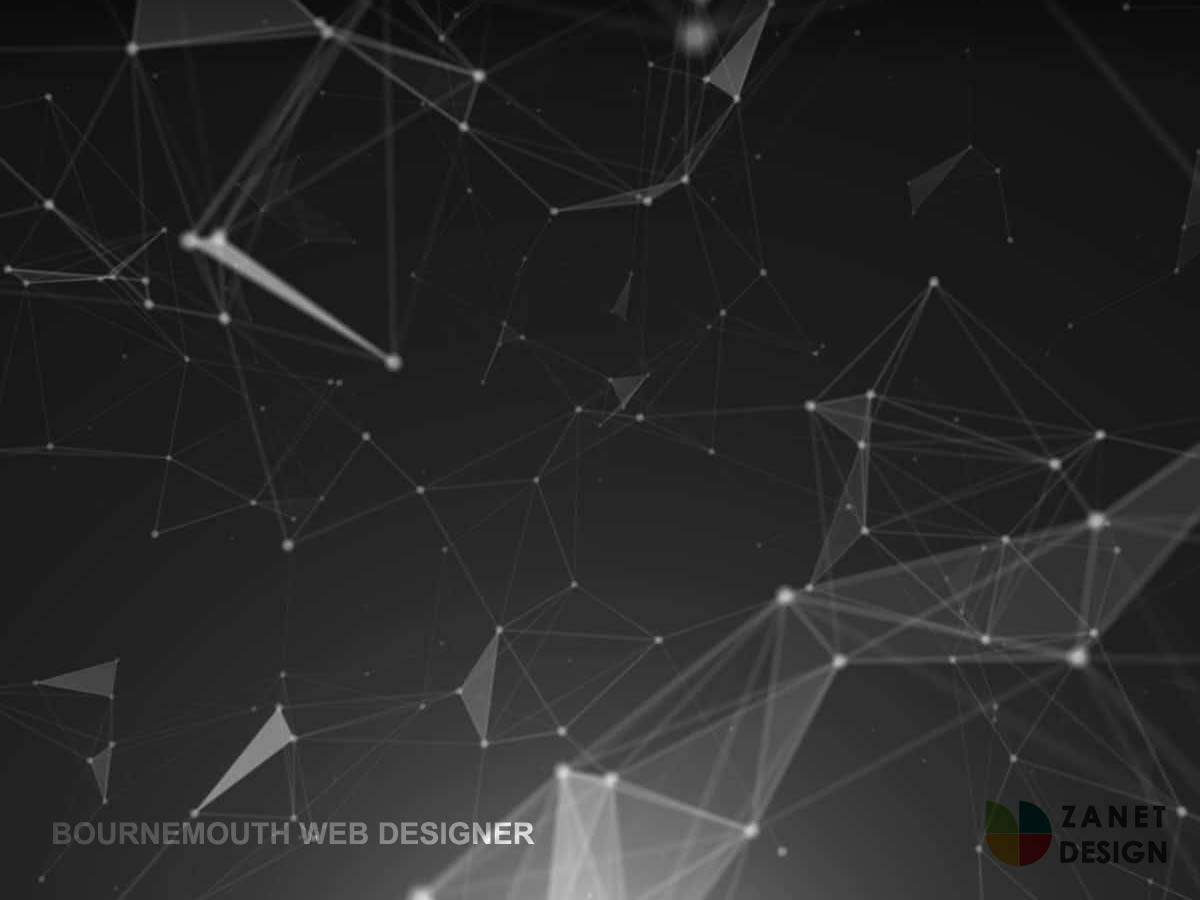 How To Remove a Fake Google Business Review From Your Profile

A Complete Guide to Removing Reviews For a Google Business Profile Listing. Was the Review Fake or Genuine? Your answer will dictate what you do next!.

So you have received a few Google My Business fake reviews. How are they removed? Is there an easy way to remove and get rid of a bad google review?

Today’s video will answer questions such as:

This Zanet Design Youtube channel is successful only if you watch and apply what I cover. So do give it some thought and open up your GMB listing here (no excuses) If you need to contact Google then the video further in today’s article will help

Timestamps to Video above

Why You would want to Remove a Fake Google Business Review

If you have a fake review and you cant get rid of it on your Google business profile it can be a real pain.

You know this could be a disaster for the growing business. How unfair is it when you don’t even know the person who posted it? You feel crushed and know it may cost the business, but although Google isn’t overly helpful it’s well worth being aware of the following Google guidelines.

So in the video above, I show you the right way to report a violation to Google support. BUT like loads of others, you have probably done that and nothing has been done by Google

Question Which of these listings would you choose?

if its A the top one then put A down below in the comments, B the middle one or C the bottom one…we will come back to the right answer a little later

1. flag first if genuine try to sort out if genuine or fake. This is important: IMPORTANT don’t reply if fake – if it’s true but you don’t like it then that’s still genuine. Try and find out what you did wrong and if possible put things right

2. So you are certain it’s fake? Then flag it and work through the options given by Google. If several days have passed and it’s still then flag it again. You will get an email to confirm it’s logged. Now wait in most cases a fake review will now get removed BUT – there is still one more thing you can do

3. Now this is a recent tip I heard Google was giving out. Whether it’s true I have no way of confirming it as I haven’t used it myself. It seems the more times it is reported by various Google accounts to Google, using the same reason it’s a violation of Googles guidelines, multiple times, (around 5 times reporting over time) It is then removed.

Contacting Google can be really challenging, but here is my useful video on some unknown ways to get a response

How To Continue To Improve Your Google My Business

The answer to ABC C because being in the top 3 is key many reviews including a few 1 stars is expected – but in our case we are removing fake that’s different to a bad review – would you trust a Dr with no reviews or a website – just because they are number 1?

In summary, find out if the review is genuine or fake. Do not reply if it’s fake report it. if its still remains report it again and again getting other members of the business to confirm it’s fake. You then need to apply this on a regular basis.

If you want regular tips from my Zanet YouTube Channel should combine and have a massive impact on your Google My Business rank for 2022.