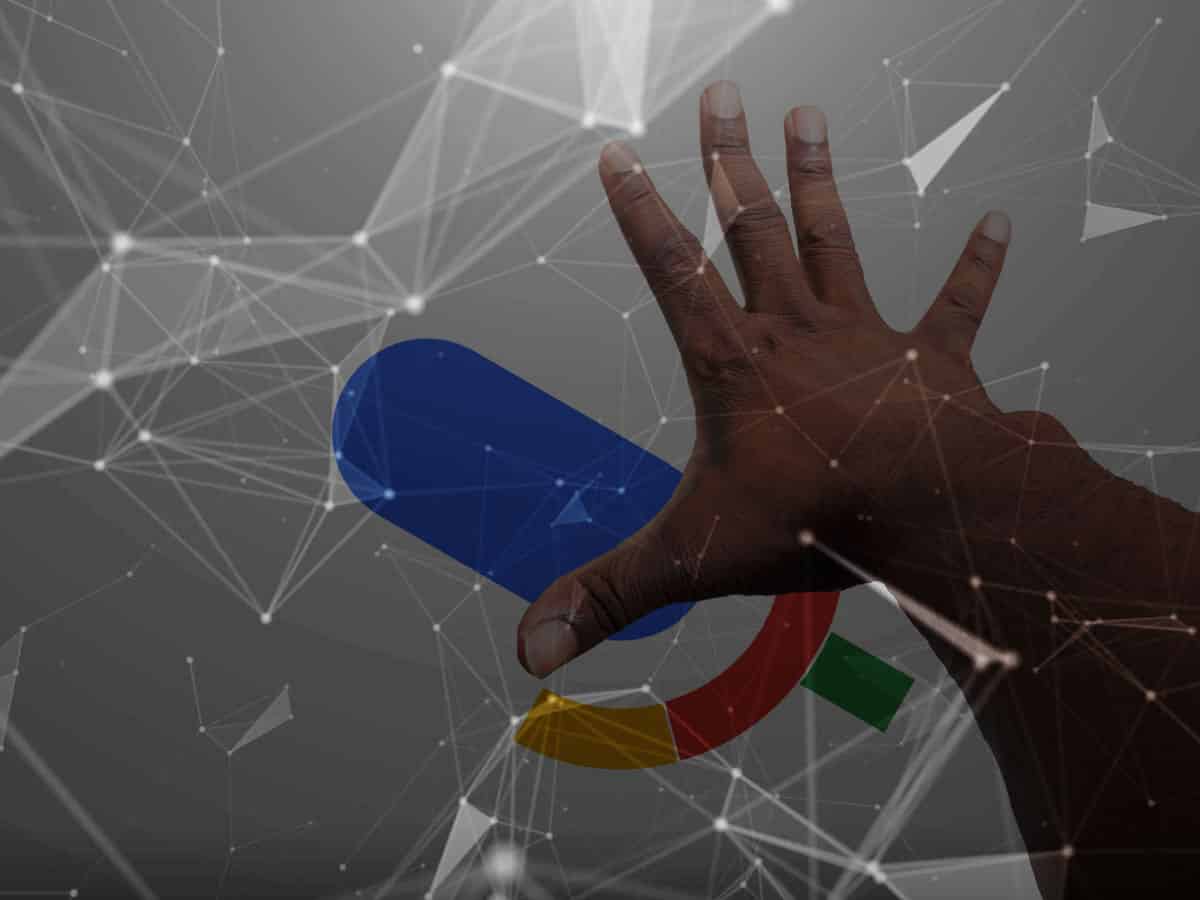 Google Assistant has been around for a few years. In fact May 2016 it came to our attention. But like the Spice Girls song, Google must be playing in the background of every department in Mountain View, CA 94043. The song? “Two become One” Last month we saw the jump from Google Feed to Google Discover.

Today it looks like several sources are seeing an updated version of the Google Search app. The update looks like Google is phasing out its Voice Search feature in favor of the Assistant.

Google are dropping the Mic! – Literally

Yes it is. Though some would say you pay the price of giving away privacy. Some reports have said they have proof that Google Assistant’s listening to conversations, even recording a home dispute, but this is most likely to be fake news passed on through social media.

How do I turn on Google Assistant?

Google assistant is found in pretty much every Google gadget since 2016. So if you have an android device, like a tablet or phone, or if you have one of the automated home assistants like Google smart speaker or the Google home mini, they all rely on the voice activation.

If you are using a chrome browser or an app for a device that doesn’t have the built in assistant voice recognition software, then its really easy to turn on. Make sure you have the latest Google Assistant update installed for your device.

That’s it, you are now setup and ready to go.

It’s similar to the above process. On your device hold the Home button down or say, “OK Google.” At the top-right, tap More Settings. Under “Devices”, select your phone or tablet.
Turn on Google Assistant detection. There was a time when you were able to change the “OK Google” detection to a different word set, but this was disabled after some trials. It’s still high on a list of “must haves” for a lot of users.

Today it appears the Google Voice Search with the prompt to “Say ‘Hey Google,'” has been replaced by the four-dot Assistant logo and the term “Ask your Assistant.” As a reminder, that’s just like the one at the bottom of Google’s Pixel launcher. This is clearly part of a larger road map . Will phone typing in search engines be a thing of the past in a few years time? Will Google become so intelligent with its algorithms that search engines provide information in a very different way?

The Assistant is going to grow in popularity. Its clearly the way Google is pushing technology. This combination of voice search with Assistant is for obvious reasons. The large shift of mobile searches and now the automated home searches from your assistant. The “two in one” makes sense, but only if they work together. This is the merge most of us were expecting.

Google Assistant already provides mobile users with an improved information experience. If you need a new website or would like your business optimised on Google using our expertise, then get in contact with us.